Learn How To Say ‘Hello’ In More Than 30 Languages 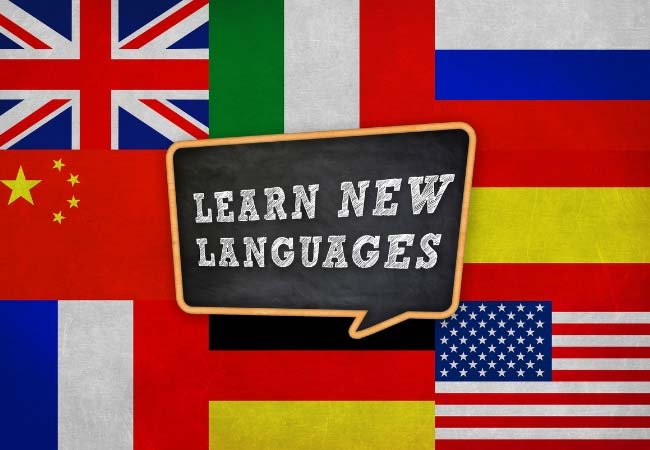 What Is The Best Way To Learn Different Languages?

How come some people can speak many languages fluently, while others aren’t able to absorb more than one? Here are the main points on which language learning skills differ.

What Is The Fastest Way To Learn A Second Language?

A common belief is that birth in a country where your target language is spoken will give you the best opportunity to learn. But does it?

So, if it’s not geographical location or years of education, what is the fastest way to learn a second language?

There are a few methods that seem to work better than others:

There are many methods of language learning but these seem to work better than others. So, how come some people don’t use them? Well…it’s not their fault. It’s our education system that prevents most people from trying out these, or any other new method that comes along!

How To Say ‘Hello’ In More Than 30 Languages

Hi is probably one of the best known words in all languages. If you’re traveling, it’s an easy word to learn, and you’ll be able to start conversations with people around the world! Here are some examples of how to say hi (or hello) in different languages: